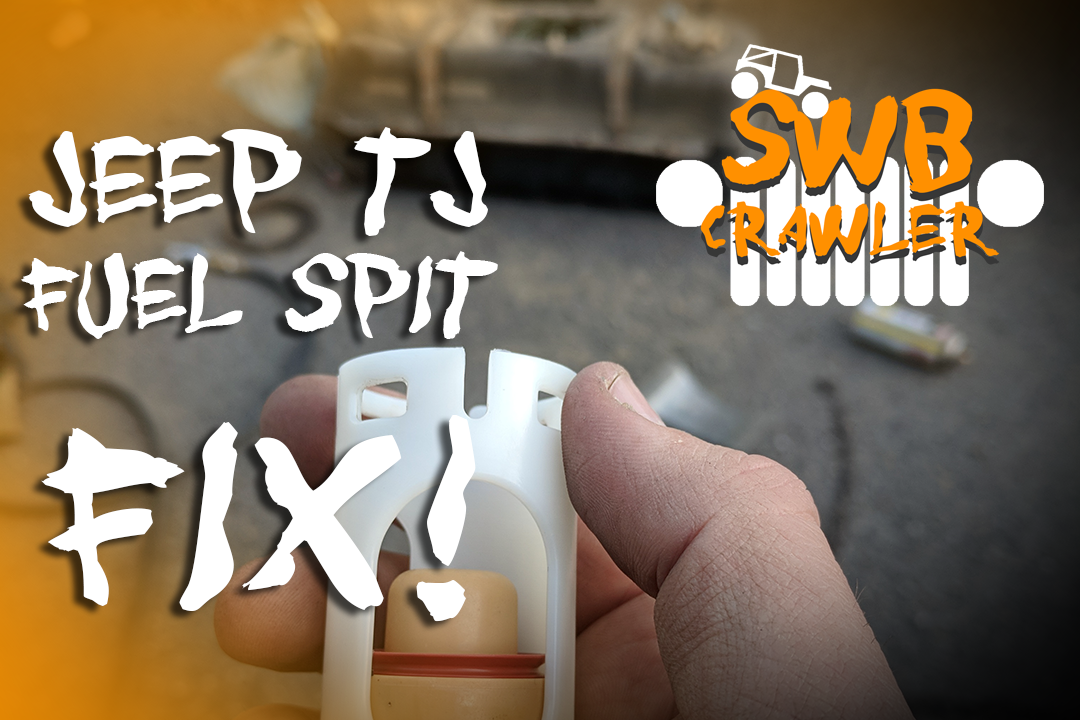 For some later years in the Jeep TJ, there was this problem with the fuel filler hose, where when your pump cut off, the tank would spit some fuel back at you. It’s annoying, its messy, and its wasteful. I tried the Trailblazer flapper valve fix, which didn’t help at all, and then finally decided to drop the tank and figure this out once and for all. There’s this spring loaded valve in the tank, which is supposed to prevent fuel spillage in a rollover, apparently the thing wasn’t engineered with enough clearance, and has a tendency of sticking. So we fixed it!